Shopping Cart
Your Cart is Empty
Quantity:
Subtotal
Taxes
Shipping
Total
There was an error with PayPalClick here to try again

Thank you for your business!You should be receiving an order confirmation from Paypal shortly.Exit Shopping Cart

Stephen Thomas Announces His New Single Like It Or Not

The new single which has gained worldwide attention with fans and music reviewers is available at all digital outlets including iTunes, Amazon, Google Play, Spotify. 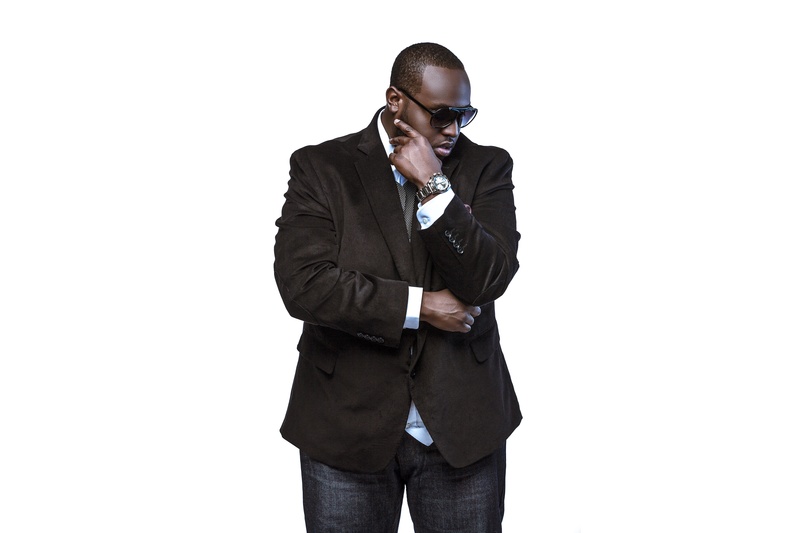 Stephen Thomas one of the most exciting artists of recent years is pleased to announce he is set to release his latest single titled Like It Or Not, which will be released in January. The song will be available at all digital outlets online iTunes, Amazon, Google Play, Spotify, and much more.

Like It Or Not has caused excitement amongst fans who were patiently waiting for his new release after his last successful tracks which included Search Me Lord, and Best Days which were played in more than 30 million homes worldwide.

Stephen Thomas who has teamed up with producer Tone Jonez, Artist E. Carter, and J. Robinson to produce the hit song Best Days that debuted No. 2 on the iTunes Charts, is currently working with director Will Thomas of Space Cherry Films that also filmed his last music video Best Days for his new music video "Like It Or Not."

The new single Like It Or Not was written from the heart. Stephen explained that the words in the song came from a place of reflection.

Stephen said: “I really felt the urge to write a record that has a verbally aggressive approach but in a good way. This New Single "Like it or Not" comes from a place of reflection. Throughout Stephen's career he's had people to come along side him and speak life to him, but he's also had people who said he couldn't do it. This single is for both of those people.”

The artist who has gained a reputation of reaching people’s hearts with his music and making people think about life explained: “I took a different approach with what I wrote for this song. I made it a song with many words of motivation, encouragement, and just that aggressive approach that you may want me to be one thing but I know that I'm looking to be better than what you want. I will be the best me that I can be and that me is not settling for anything less other than being a great man of faith, being successful, being great, being the best leader and role model from the older generation to the newest generation that I can.”

Like It Or Not has gained worldwide exposure with some music experts calling it one of the most inspirational songs of recent times. One thing that is certain, the new single will explode on the music scene in January when it is officially released.

If you would like to bring Stephen Thomas and The L.I.O.N. Tour to your city email us at [email protected]

To find out what Stephen is up to, keep in touch with him through his official website http://Stephentmusic.com

Information contained on this page is provided by an independent third-party content provider. Frankly and this Station make no warranties or representations in connection therewith. If you are affiliated with this page and would like it removed please contact [email protected]